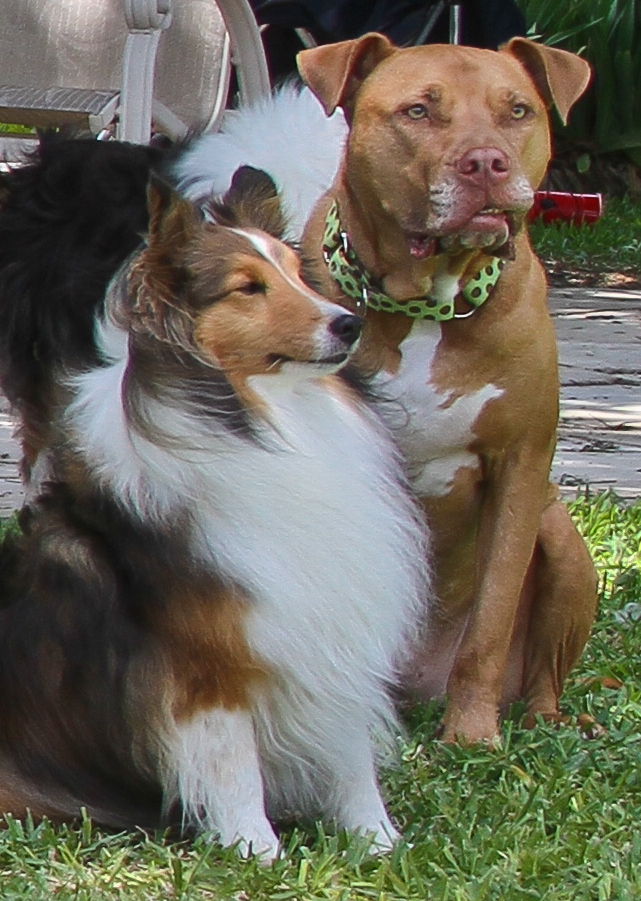 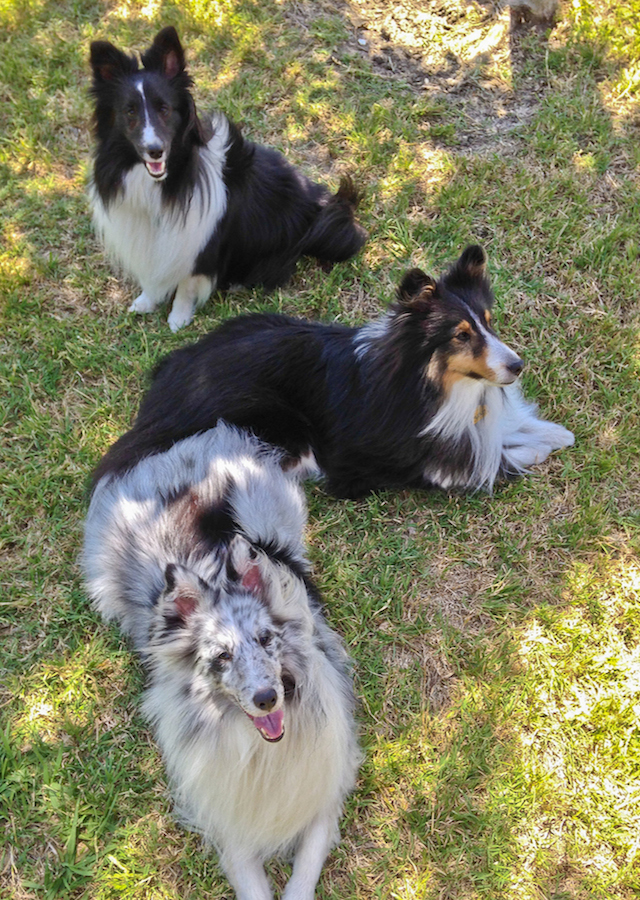 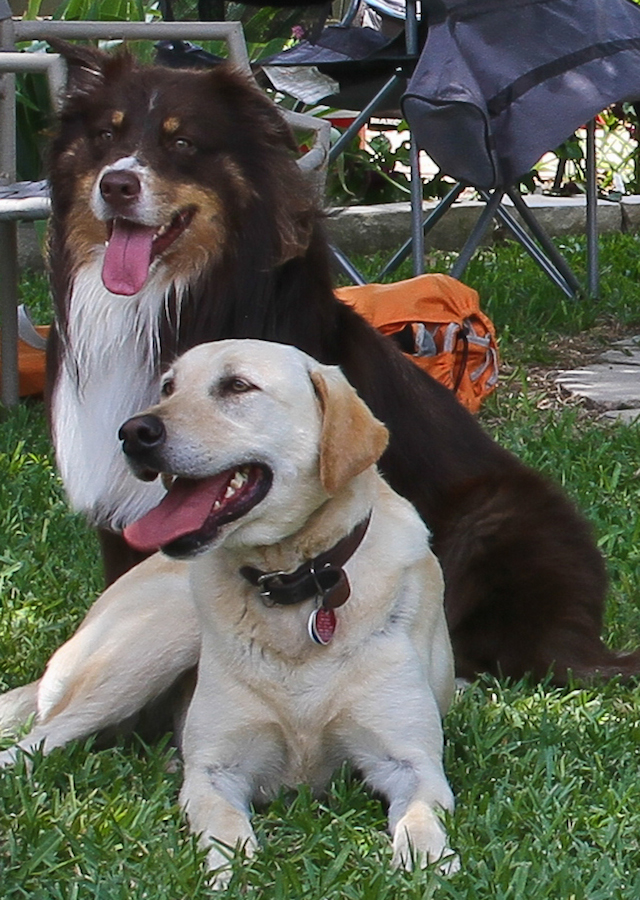 Capitol Dog Training Club of Austin, Inc. (CDTCA) was formed in the mid 1960’s by a group of dedicated Obedience enthusiasts. At that time, our founding members were distinguishing themselves in the Obedience ring by earning the highest American Kennel Club (AKC) Obedience award, the coveted AKC Obedience Trial Championship (OTCH).

When our founders formed CDTCA, they were interested in promoting knowledge and appreciation of the usefulness of training and participation in AKC events, and to conduct training classes for dogs and their owners. CDTCA was the first club in Central Texas to offer Obedience training to the general public, in the late 1960’s. The classes were well received and beneficial to dog owners, and served to promote a better understanding of the value of dog training. Since its founding, CDTCA has continued to promote both AKC Performance and AKC Companion sports by offering matches and trials in compliance with AKC rules, regulations and standards, along with promoting cooperation and good sportsmanship in the training and exhibition of dogs.

In the 1990’s. CDTCA added the newly formed Agility sport which was the fastest growing dog sport at the time, and by 1995, CDTCA was offering Agility dog training classes. Our classes became very popular and within a few years, CDTCA held their first Agility trial. CDTCA was among the first clubs to hold Agility trials at the newly opened Triple Crown Dog Training Center in Hutto, TX, and continued to hold one to two weekend trials per year there until 2008. In 2008, CDTCA moved their Agility trials to the Bell County Expo Center in Belton, TX where we continue today, to hold multiple trials a year. When DePaw Dog Sports opened several years ago, we added additional Agility trials at their location in Leander, TX. Today, CDTCA holds at least 4 three-day weekend Agility trials every year. In addition to Agility, CDTCA has, in the last few years, added Scent Work, Obedience/Rally and FastCAT to our portfolio of trials and training.

If you are interested in receiving more information about our club and our current events please visit our Dog Sports pages or contact us at cdtcainfo@gmail.com.

If you are interested in receiving more information about joining our club, please contact our Membership Coordinator at cdtcamembrshp@gmail.com. 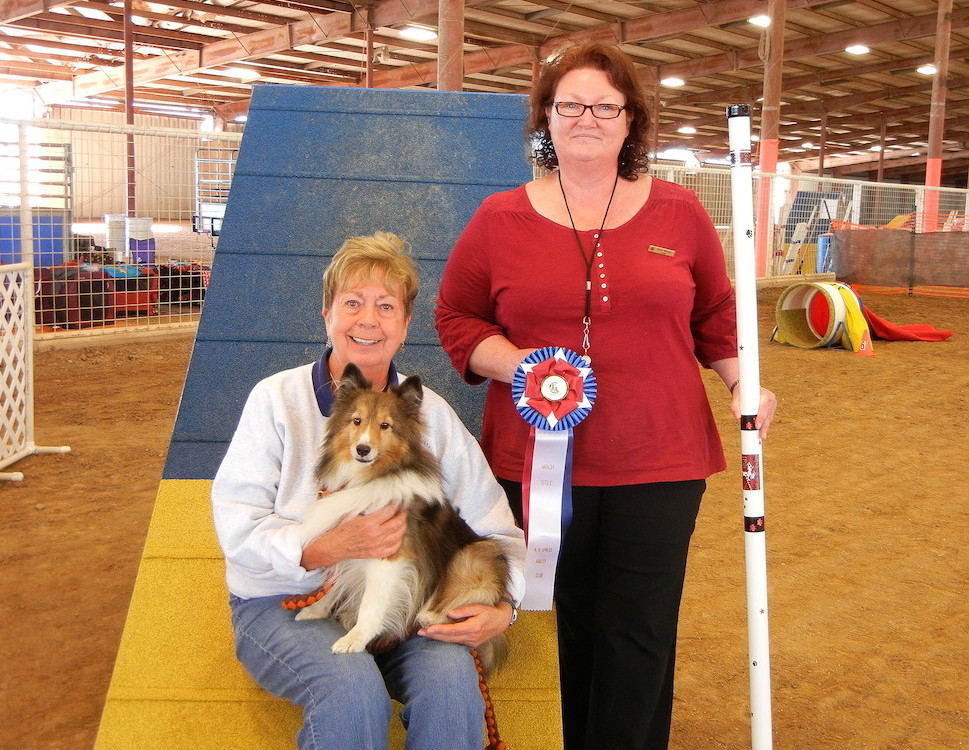 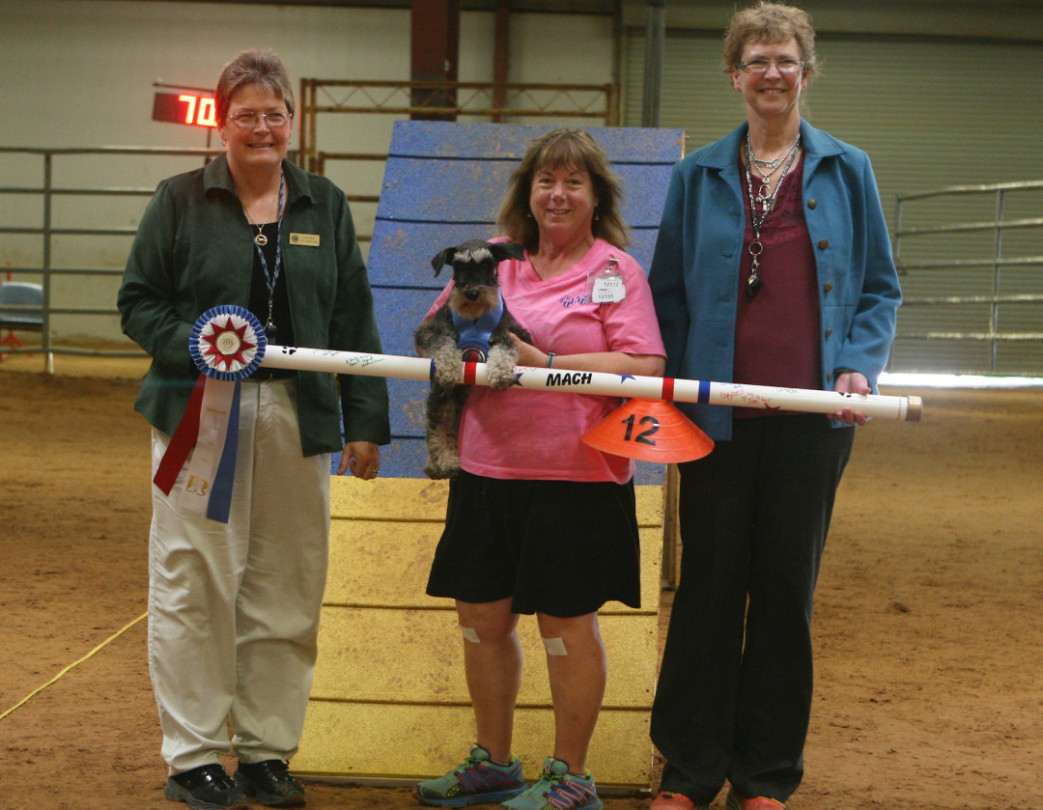 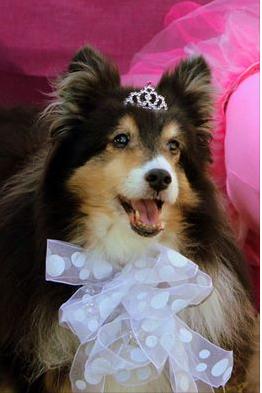 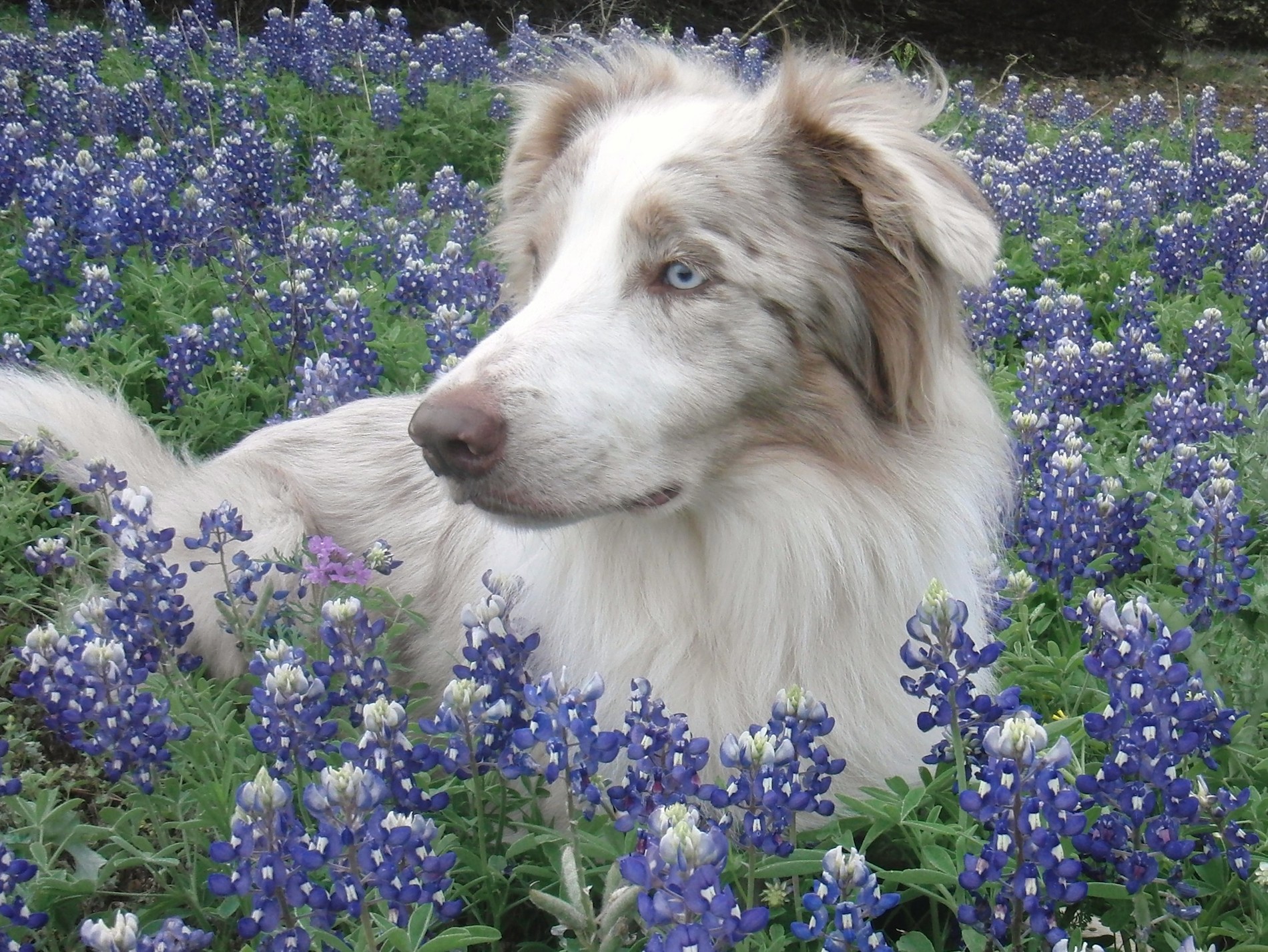